Effigy of Luís de Camões in the Monument to the Discoveries, in Lisbon, Portugal. (Photo: Harvey Barrison)

(1524-1580) Portuguese poet, the greatest figure in Portuguese literature. Born of a poor family, Camões gained wide familiarity with classic literature at the University of Coimbra. It is thought that he fell in love with a lady of the Lisbon court, Dona Caterina de Ataide, who became the inspiration for his fiery love poems.

Banished from court in 1546 because of his romance, he served as a soldier in a Moroccan campaign, where he lost an eye. After his return from Africa, he was imprisoned in 1552 for wounding a minor court aide in a street fight. He was released the next year after consenting to serve in India. Apparently he had already begun his most celebrated work, The Lusiads (Os Lusiada – 1572) but this journey may have caused him to make Vasco da Gama’s voyage over the same route the central theme of his epic.

After fighting in India, Camões was given an official post at Macao in China. In 1558 charges were brought against him for maladministration at Macao, and he was put abroad a ship for the Goa in India. The ship was wrecked, but he managed to save the manuscript for The Lusiads, and he returned to Portuguese in 1570 by way of Mozambique. The publication of his epic won him a meager royal pension, and his work began to enjoy world fame. By 1655 it had appeared in English in a version by Sir Richard Fanshawe.

Although modeled on Vergil and showing the influence of Ariosto, it is imitative of neither and is a great epic in its own right. The beauty of its poetry is enlivened by a vigorous and realistic narrative that embraces not only the voyage of Vasco da Gama but also much of Portuguese history. Apart from The Lusiads, however, Camões’ flawlessly crafted sonnets and lyrics would have won him lasting fame.

Camões died in Lisbon in 1580, when he was 56 years old and was buried in the Jeronimos Monastery in the Belem district of Lisbon. June 10th, the day of his death, is Portugal’s national holiday. Camões is forever commemorated in Lisbon at the Luis Du Camões Square where his statue stands to this day. 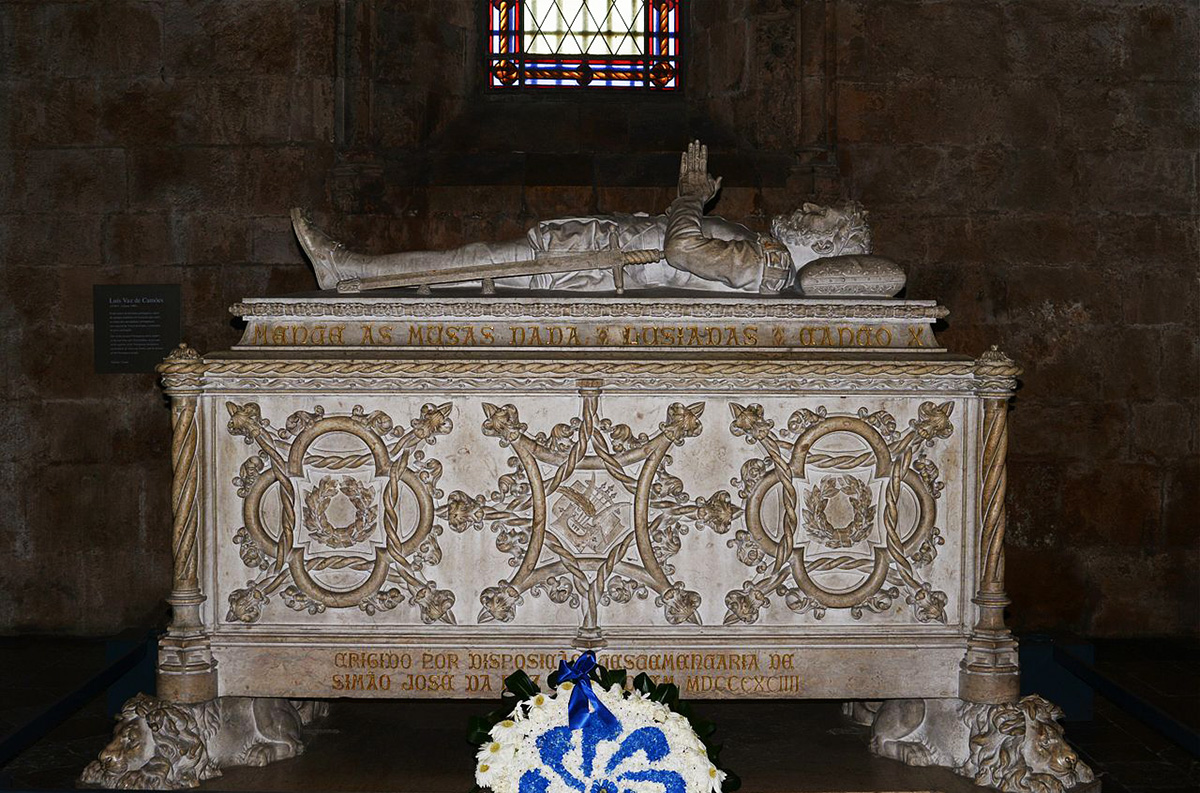 If you have any questions, comments or suggestions about Camões Square Toronto please feel free to contact us!
Contact Us